Not a Very Merry Christmas for Kirknewton or West Calder community. 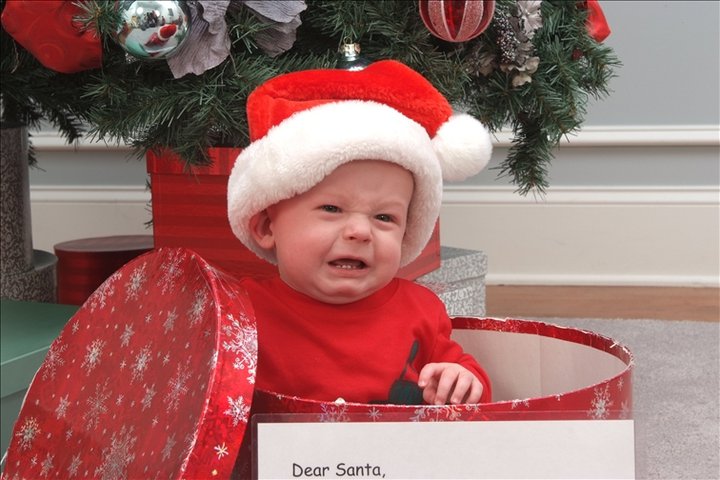 This decision, in light of devastating Council cuts, also means Kirknewton loses £80,000 a year in a “best in Scotland” Community Ownership model, West Calder and Harburn lose the same and the wider West Lothian lose a similar amount of community benefit.  In Kirknewton alone the minimum socio-economic impact could mean the loss of three full time equivalent jobs in the community and support for several businesses and volunteer groups.  This also puts staff support for supporting the Community Development Plan, running events such as Fireworks and the Christmas Family Fair, our youth projects/youth club and the housing for the elderly all in jeopardy unless funding is found beyond July 2018.

West Lothian Council Planning had commissioned their own independent report on visual impact, as Scottish National Heritage did not raise an objection, but they had not conducted a report on socio-economic impact for the communities to help balance the Development Committees decision.  Indeed some members of the Committee didn’t seem to fully understand that socio-economic impact is now important at Council level when deciding such matters, nor the unique best deal in Scotland investment package that was on the table for the communities of West Lothian.

In an independent survey, which asked about the location of the windfarm, 43% of the total sample of respondents from the Kirknewton Community Council area expressed some measure of support for the proposal compared to 9% that expressed some measure of opposition.  The rest were ‘neutral’.  Results were similar in West Calder.  The elected Kirknewton Community Council put that view forward to councillors in support of the wind farm. The West Calder Community Council seem to have ignored the results of the community survey nor seem to have discussed the findings at their meeting.  Despite that, planners deemed the survey presented by Kirknewton as evidence of majority community support to be ‘inconclusive’ – despite the methodology being a key part of West Lothian Council’s own adopted Community Engagement Toolkit and their own recent consultation on council cuts.

This is the second time West Lothian councillors have voted against the majority community view on the Fauch Hill windfarm, community empowerment and direct community funds to help support the work of community groups in Kirknewton and West Calder.  It’s also led to Kirknewton staff having to withdraw their time to support West Lothian bodies in tourism, social enterprise and European funding for community groups and rural business so they can concentrate on looking for alternative funding steams for the Kirknewton community.

Tony Foster, CEO of Kirknewton Community Development Trust, said, “It’s not an unexpected decision but a sad one, seeing as some of the Councillors have visited Kirknewton to see the good work we have done and want to do similar things in their own area.  They know it’s impossible and potentially devastating for our community to continue without core funding.  Also some of the Councillors and objectors already benefit from windfarms, some guided by initial advice from members of the Kirknewton Community Development Trust.  We’ve also done quite a bit of work on infrastructure and promoting the outskirts of the Pentland Park as it is largely unexplored, so more people can enjoy the view and maintain businesses there or create additional employment.  That support will not be there without ongoing core funding.”

“This windfarm was without government subsidy, promoted Scottish Government targets on  carbon reduction, community ownership of renewables, engagement and empowerment and was for the needs of the many, not the few.”