Edinburgh Airport route over Kirknewton – have your say

HAVE YOUR SAY BEFORE IT IS TOO LATE! 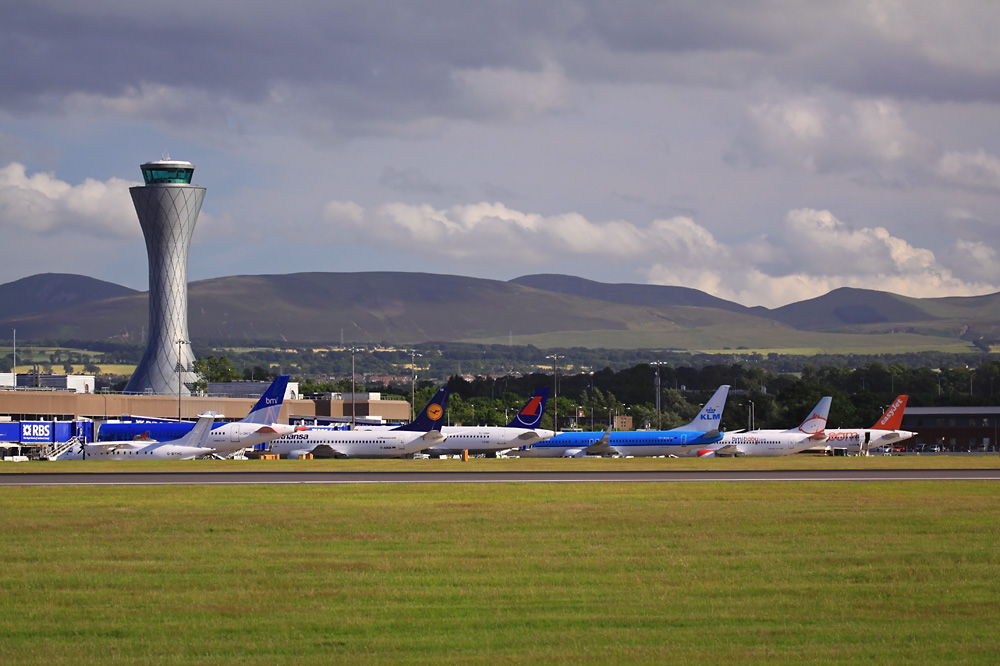 This week, Edinburgh Airport launched a consultation into changing some of their flight routes. Many Kirknewton, East Calder and Calderwood residents will also have received a letter about this .

These changes have an impact. The Airport’s proposed and preferred change places a low level flight path over the area, despite representations against such a move (Route A – route A6) at the Kirknewton Community Council (see minute below).  Also below is a link to a statement from the Calderwood community.

Some residents felt this flightpath, usually used during bad weather, was already being used and made comments to the Chief Executive of Edinburgh Airport at a Community Council meeting. They also expressed concerns that the EH27 postcode was coming up as ‘not being affected’ on the first online consultation. When prompted for a response a month after the meeting increased traffic was put down to ‘runway use’ and the website still asked for your views if your postcode didn’t come up.

Questions have also been raised why East Calder and Calderwood population numbers are not being referred to individually on the website, nor any indication of the ever growing population there (expected to be 12 – 13,000).  This gives the impression of a lower number of people being impacted by the proposed route.

Local community associations, including those at East Calder and Calderwood, have already begun planning their response, with many choosing route A3 as their favoured alternative.

In the meantime, you can and should respond to the consultation using the link below and show your opposition or support for a flight path directly over your community – go to route A for more info.

A short presentation,  re the Airspace Change Programme by Gordon Dewar CEO of Edinburgh Airport who explained that at this stage it is a consultation.

This proposal seeks to replace the existing conventional routes with RNAV routes. The positions of the new routes have not yet been determined. We seek to inform the decisions regarding where best to position these routes by consulting with those impacted or who have an interest.

Finally the next stage  of the consultation will be, options and proposals,  in a lot more detail and be much more specific, with some areas having more traffic.

Eventually a firm set of proposals will be sent to the Civil Aviation Authority by next summer, they will have the final say and whatever that is,  implementation could take place in Spring 2018.

Edinburgh Airport are using 1970 flight paths, we need tighter control of paths, modernisation may leave a lot of people better off, we can reduce overall noise.  There are 50 aircraft in the morning, all wanting to get away, a wider swathe will give more opportunity to choose paths. It’s a huge investment and part of our economic growth with over 40,000 jobs creating £1.7 billion.

Airport operations are affected by weather and the type of aircraft, with modern equipment, much like a sat nav in your car, it enables, more control of a growing airport with over 12 million passengers, which will increase to 20/25 million,  more airlines, giving more routes, there are overfly areas not used before but we want to give minimum impact on communities in our future growth.

With new technologies the impact of noise is lesser, with shrinking noise, take off and arrivals are much easier.

CJ stated that with all RAF Air Training Corps  facilities closing in Scotland and all relocating to Kirknewton for glider training. Would this be taken into account? Gordon Dewar said that this was the sort of thing they needed to look at

The likelihood of the proposed flight paths leading to increased flights over Kirknewton was low but residents should go to the consultation site http://www.letsgofurther.com and make their views known.

Gordon Dewar promised  to look into increased air traffic across Kirknewton, reported  by several residents, and to look  further into the Kirknewton post code EH27 which doesn’t seem to be registering on the web consultation page and this may be putting some residents off commenting to respond even though outside the proposed swathe.

The Chairperson thanked Gordon Dewar for taking the time to talk us through his.

Calderwood Community statement can be found at